PimaFastTrack is a new way to go to college. It’s built for adult learners who want to quickly get industry-recognized skills. Through PimaFastTrack you can work full-time, raise a family, and learn today’s in-demand skills for a new career.

You’ll get a personal advisor to help you from start (registration) to finish. 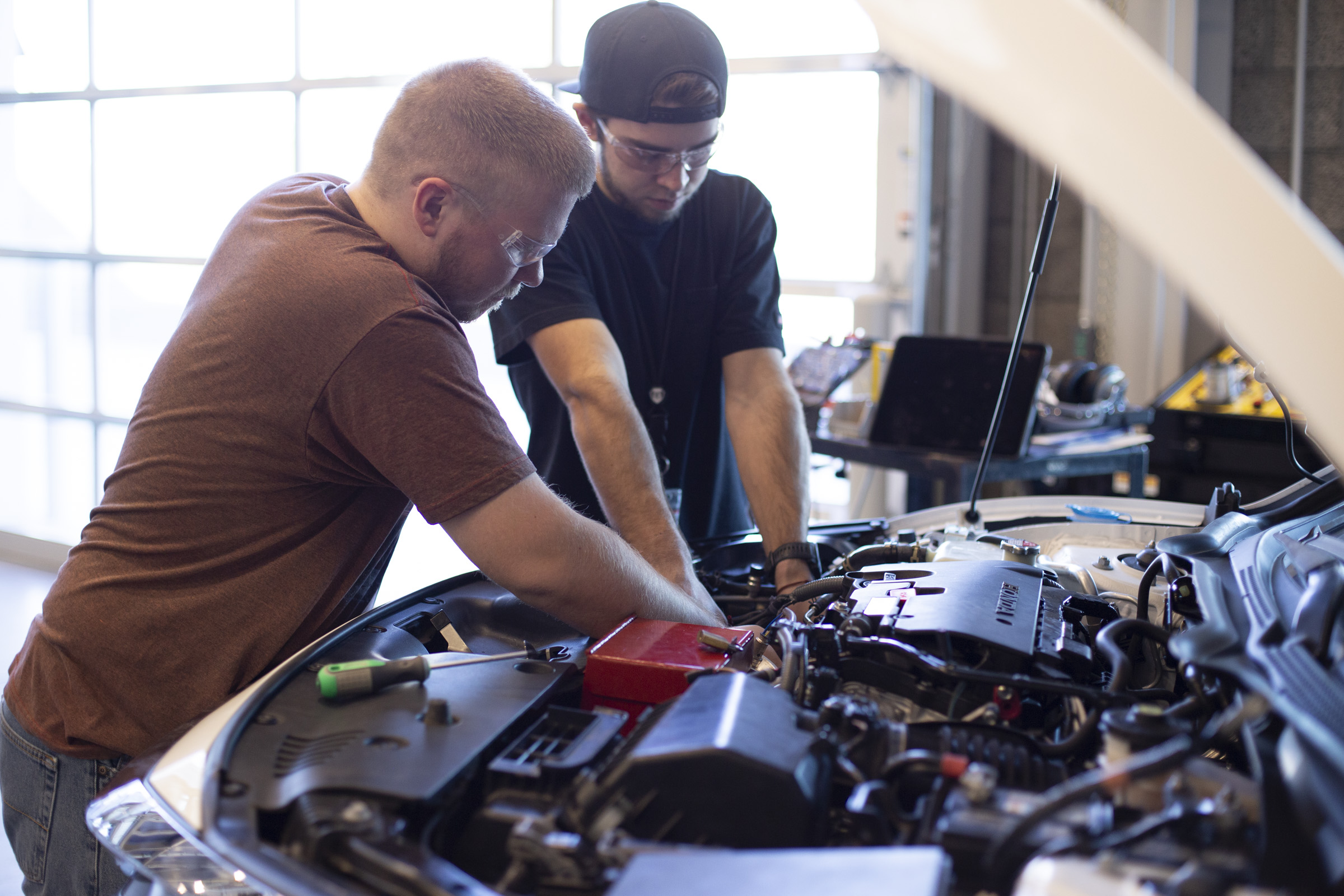 The U.S. Bureau of Labor Statistics predicts that the number of jobs for auto mechanics will increase by 17% through 2024, compared to 14% for all occupations.

Experience the Best of Both Worlds

You complete class activities online at your own pace, from anywhere you have an internet connection.

You attend a lecture or lab on specific days and times and collaborate with your instructor and classmates.

This course employs hybrid learning, which combines online and in-person instruction. Experience the best of both worlds! 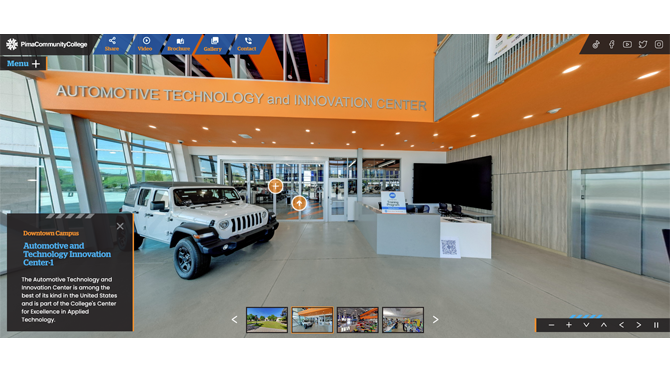 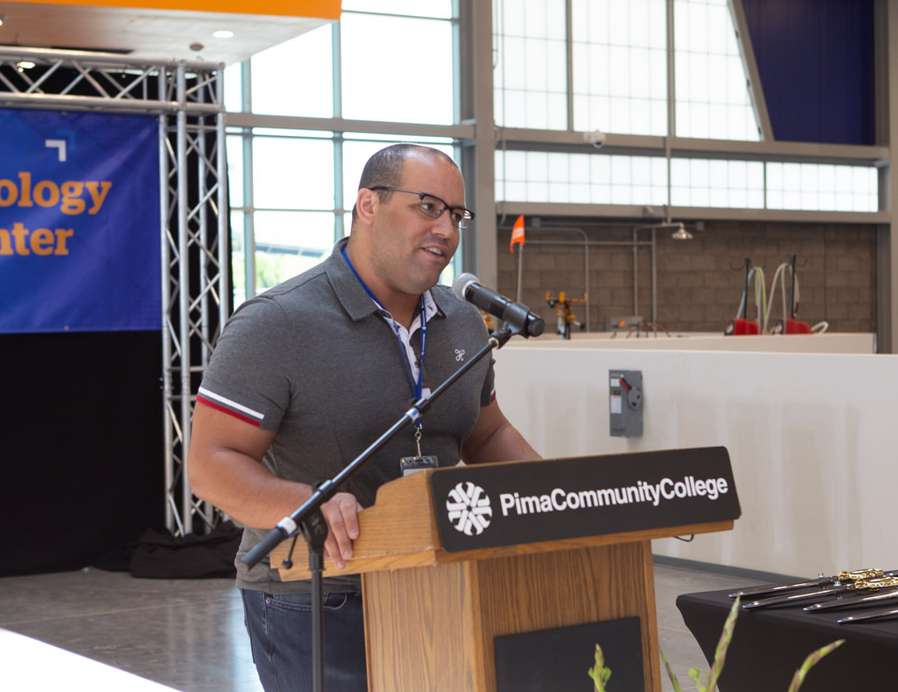 While in high school, Department Head Skylar Webb apprenticed with Sturm Automotive. After graduation, he attended Phoenix’s  Arizona Automotive Institute, where he became a factory-trained Ford technician and graduated as valedictorian with an associate's degree.

Skylar has been ASE Master Certified since 2007, and has worked at dealerships, independent shops and fleet operations, like U.S. Customs and Border Patrol. He joined Pima in 2010.

Favorite car? Ferrari 575 Maranello – “The kind of sexy GT car Aston Martin would make if they weren't so painfully British." 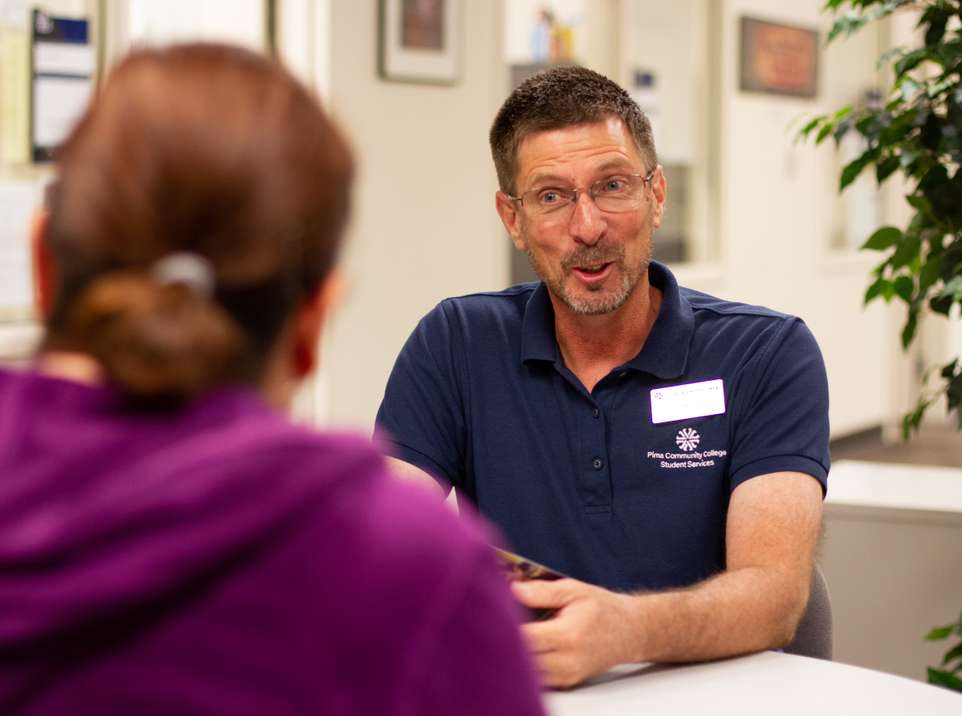 Financial assistance is available. Our dedicated advisors are ready to help you every step of the way. Our faculty members have industry experience and are dedicated to your success.

The credential you earn from Pima stacks up toward advanced certifications and degrees at Pima through our Prior Learning Assessment program. If you already have an industry credential, it can convert into more college credit.

Pima Community College is accredited by the Higher Learning Commission (hlcommission.org), a regional accreditation agency recognized by the U.S. Department of Education.